“Make your tech and wear it too” was the theme of our residency at Les Moulins de Paillard as part of the E-textile summercamp in 2015. We were having discussions on future fields of wearables of the future. We used speculative design as a method to imagine contexts of wearables and wanted to think apart from wellness sensors and monitoring devices. Aniela developed together with Barbro Schulz a shielding collar.

We started by making a simple device, which shows through an LED that we would have a bad posture. After wearing these for a couple days, we discussed what it did to us. We wore it over our regular clothing, which in the beginning looked and felt weird, but being with seven people made it more normal. For some it was helping to improve their posture or at least to be aware of it. And some did not want to wear it anymore, because it was annoying. Also the question was do we need the technology in it, or could the tightness of a knitted piece do the trick as well? 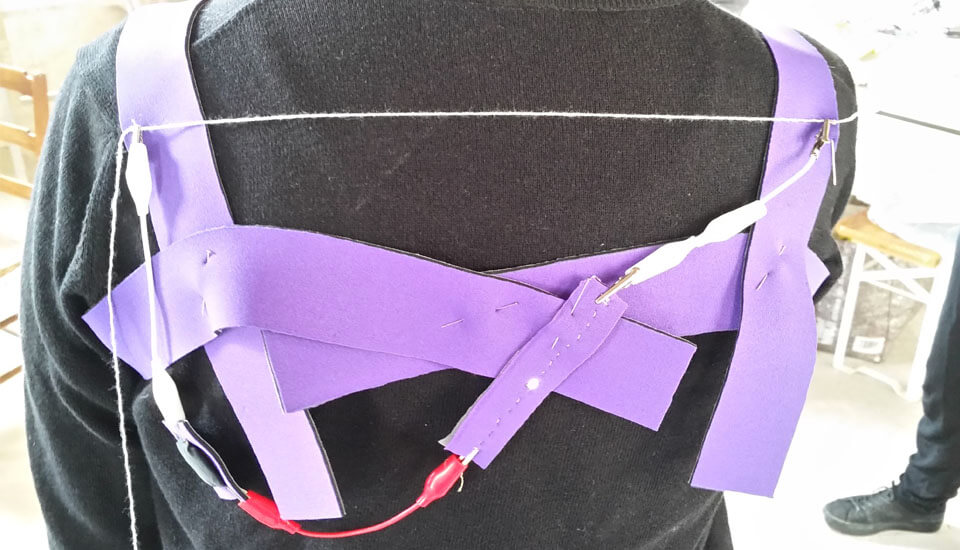 We came to the topic of wearable identity; a wearable identity shaper that uses data input to create the wearable’s look. When born, one would start with an empty canvas and by growing up and experiencing life, cultural or traditional patterns and other ways of influence would be added to the garment. Maybe the pattern changes depending on the people we meet. For example showing the work related things while at work and the party pictures would be more for the weekend. So we would have some kind of filter on it. It could work like a visualised Facebook. And what about erasing our identity? 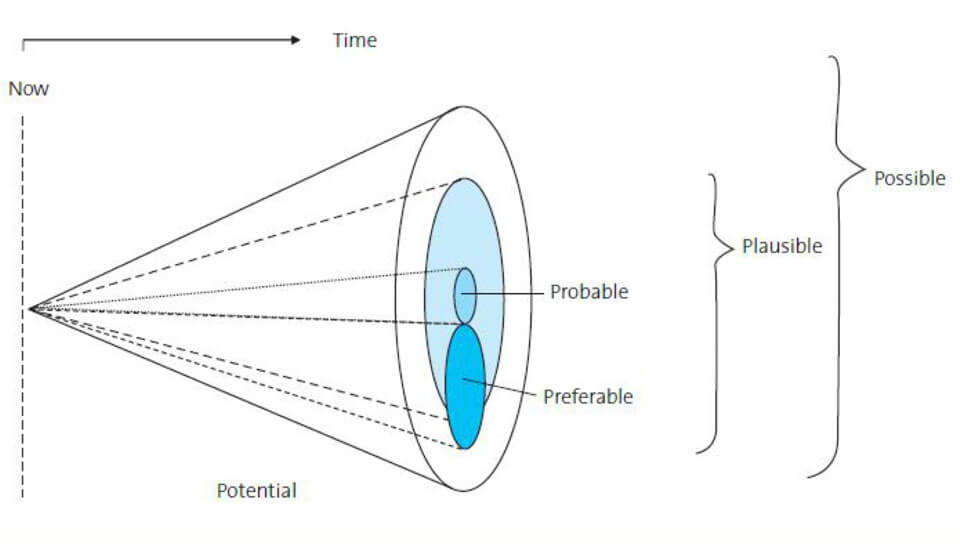 Martin developed a knitted fabric, that can collect traditional patterns from places the wearer has visited, as well as sound and language. These will then be played when the spectator comes closer. Thinking further, Barbro and Aniela thought of the noise of data, and that the wearable might shield from data. And with all the allergies we have nowadays, we might suffer from data allergy. But also in the future, data and thoughts might be similar; maybe our minds can be hacked? They developed a collar, which allows cocooning. It can be closed for public privacy and will shield our head from all the data and radiation out there. And in the future it might be possible to give even the wearer’s thoughts a break. 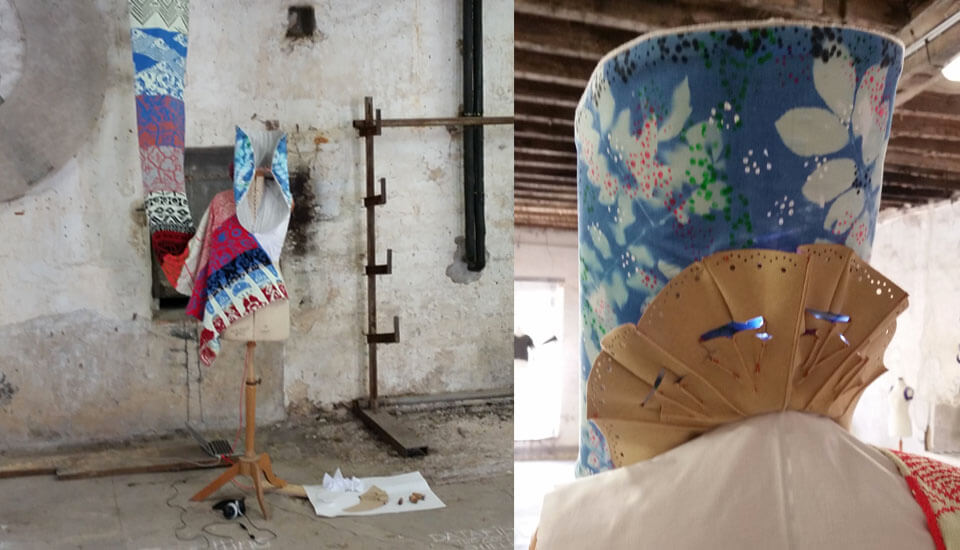 In order to present our outcomes, we have developed an exhibition “Be free as a bird, but anyone can shoot you!” After explaining our future prototypes we had a discussion about the real meaning of wearable technology, which led more into discussing the term of wearables. A wearable should be carry able, removable; it has to work while wearing, necessary to be worn, always with you. The second question was, is this the future we want for wearable tech? The majority reacted heavy to the data collection and did not want to have data sweepers or data collars in the future. Maybe we should have rules on how we should treat our data. Can we own our data instead of having all the companies own them. With every app we install we have to give data like pictures and contacts, even when this is not relevant to the app. What is the solution? Make your own algorithm to keep track of your data? Create a data overload so they cannot see what is real or not? 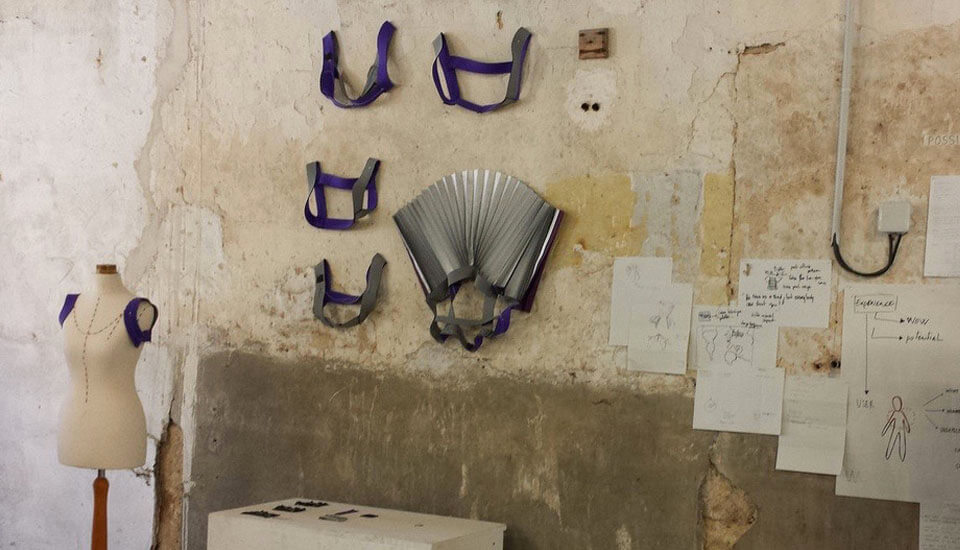